We encountered an issue related to Bug 8925669: ROOT111.SH 0509-150 DEPENDENT MODULE LIBTTSH11.SO COULD NOT BE LOADED. I have provided the workaround we used in this case and which did work for us. 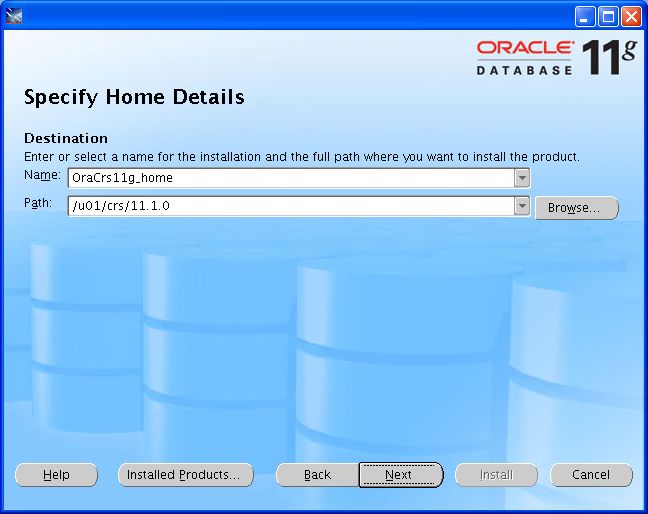 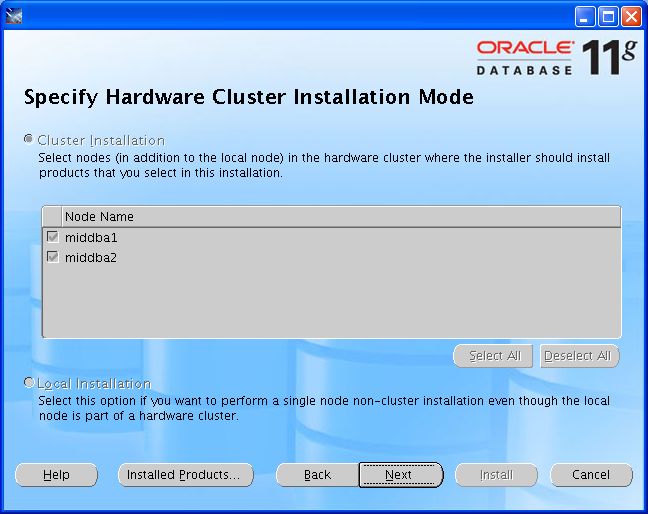 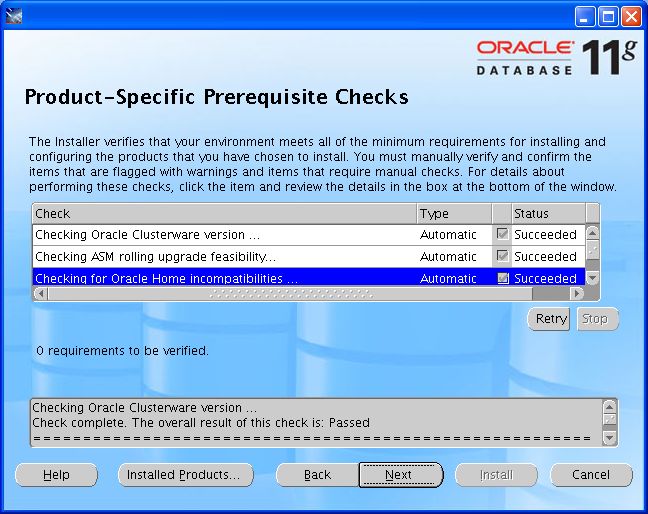 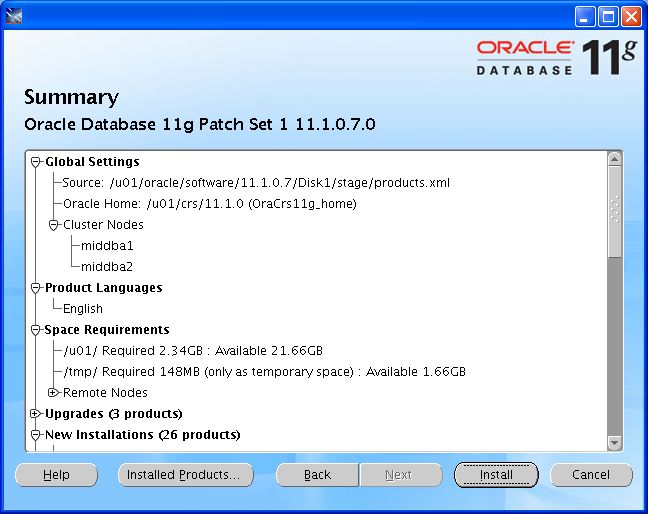 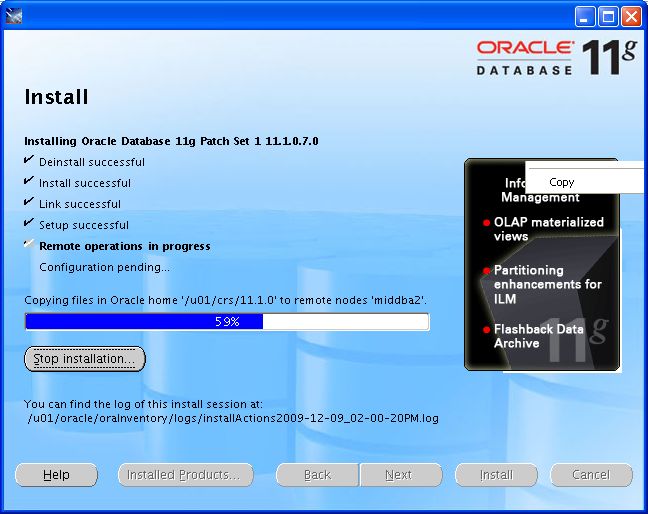 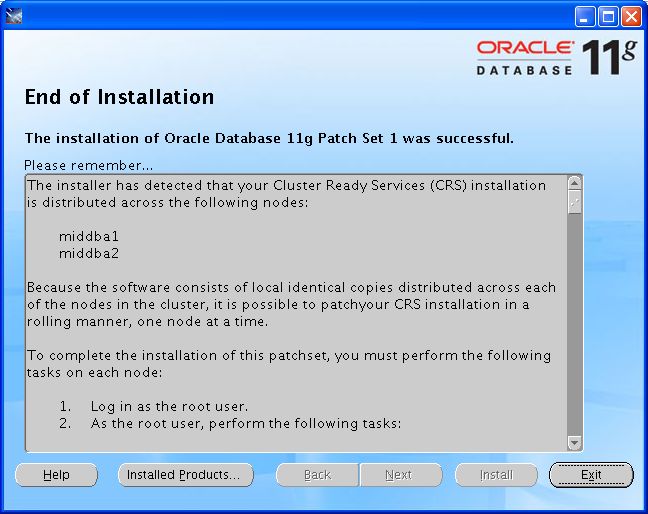 The last screen will indicate that we need to run the root111.sh script which will stop and start the clusterware processes in the upgraded CRS Home

The installer has detected that your Cluster Ready Services (CRS) installation is distributed across the following nodes:

Because the software consists of local identical copies distributed across each of the nodes in the cluster, it is possible to patchyour CRS installation in a rolling manner, one node at a time.

To complete the installation of this patchset, you must perform the following tasks on each node:

3. After completing this procedure, proceed to the next node and repeat.

While running the root111.sh on the first node we encountered this error

For this we went and changed the permissions for the file libttsh11.so which was owned by root to the software owner ‘crs’ and the group to dba

The same was repeated on the second node in the cluster as well.

To confirm the upgrade we can run the following crsctl commands on each node:

Was this article helpful?

Gavin Soorma has not written a bio yet38