In an earlier post we had discussed the installation process of the Release 12.1 Oracle database software and highlighted a few differences we can get to notice in some of the screens.

Let us now look at the creation of an Oracle 12c database using the Database Configuration Assistant DBCA and briefly discuss what is new as compared to 11gR2.

One of the screens which is new is the one related to Containers.

We will discuss Container databases in some detail in the next post n 12c, but let us briefly touch on the topic.

The concept is that you have a Container database (CDB) at the root or top level which is in turn comprised of a number of pluggable databases (PDB).

Simplistically put, the CDB has the Oracle-supplied metadata like the Data Dictionary which is common to all the PDB’s in that Container database and each individual PDB contains the application data. We have the concept of common users which are common to all PDB’s in the CDB and each PDB can have its own distinct and individual users.

The rationale behind the muiltitenant architecture introduced in 12c is that instead of having hundreds of servers hosting hundreds of databases usually on different platforms and where in most cases the resources on each server are not fully utilized, go for database consolidation with the Container Database topology.

This hardware consolidation and sharing of the database background processes, memory, files etc reduce costs for hardware, storage, availability, as well as the administrative labor cost.

Administrative tasks like patch application and database upgrades are significantly less costly to the business and time consuming for the DBA’s because the patch or upgrade happens at the container level and not the individual database level.

It is scaled down version of Database Control and is an extremely light weight web-based tool for performing basic administration tasks and performance management. There is now a consolidation of several of the performance screens seen in the previous Database Control into what is referred to now as the database Performance Hub. 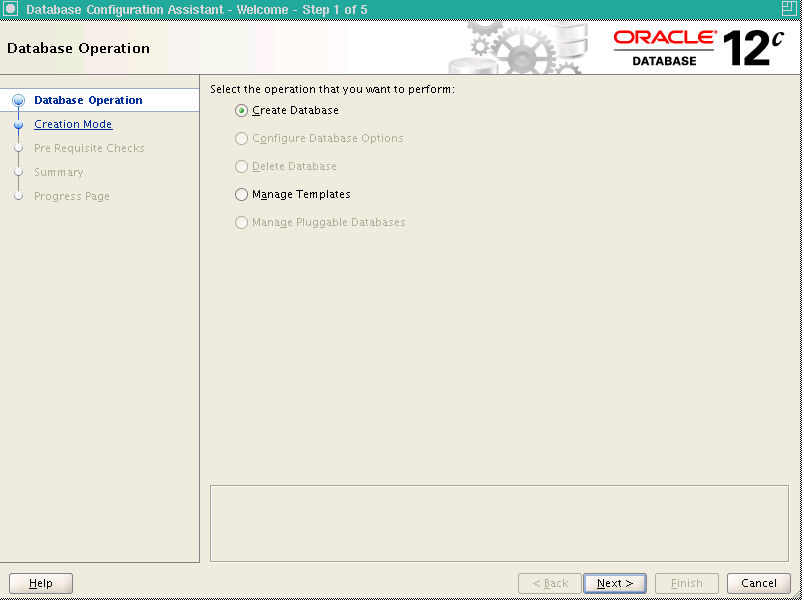 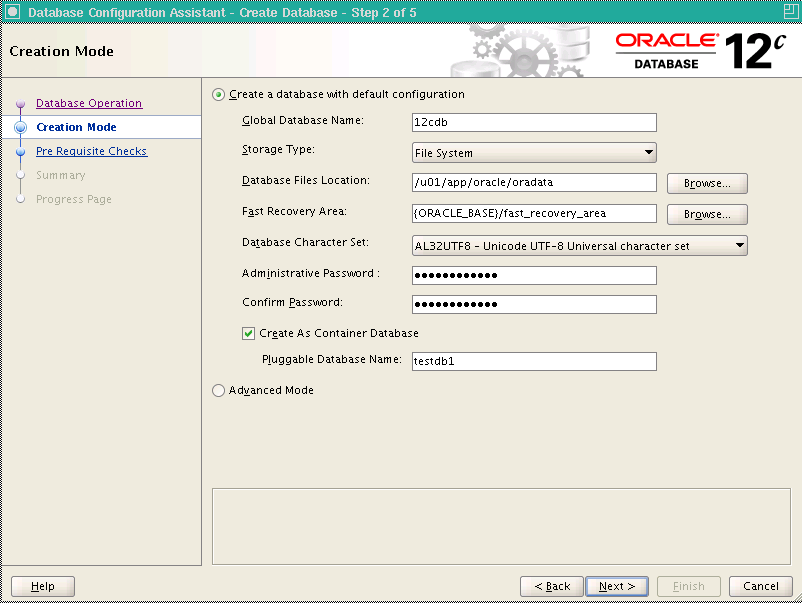 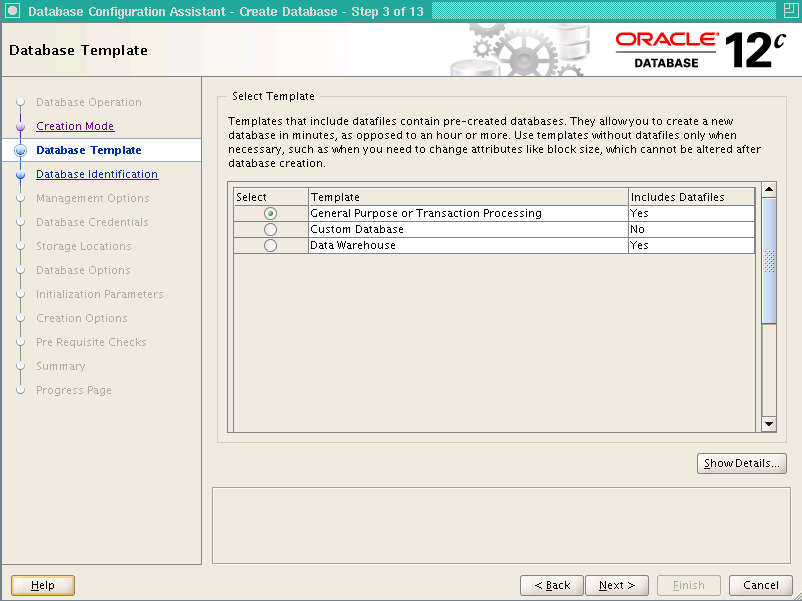 If we select the Advanced Mode in the Creation Mode screen, we will see the screens as shown below: 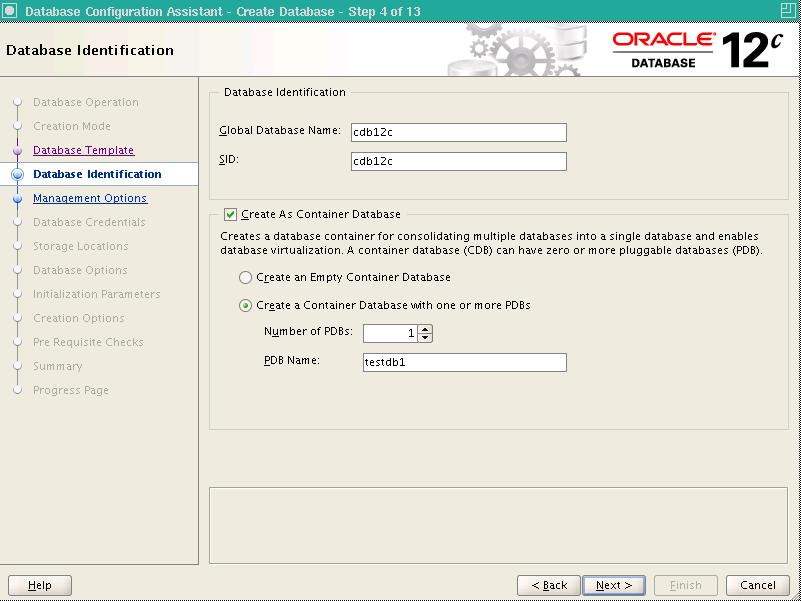 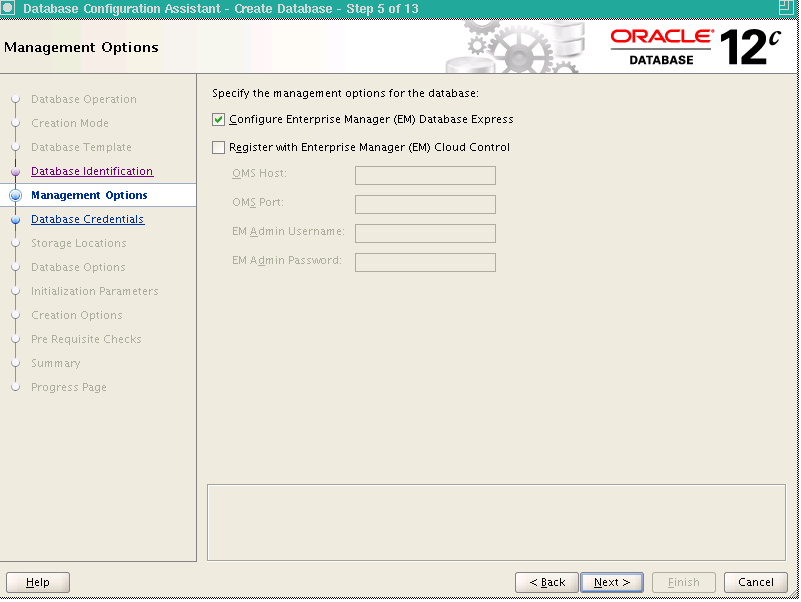 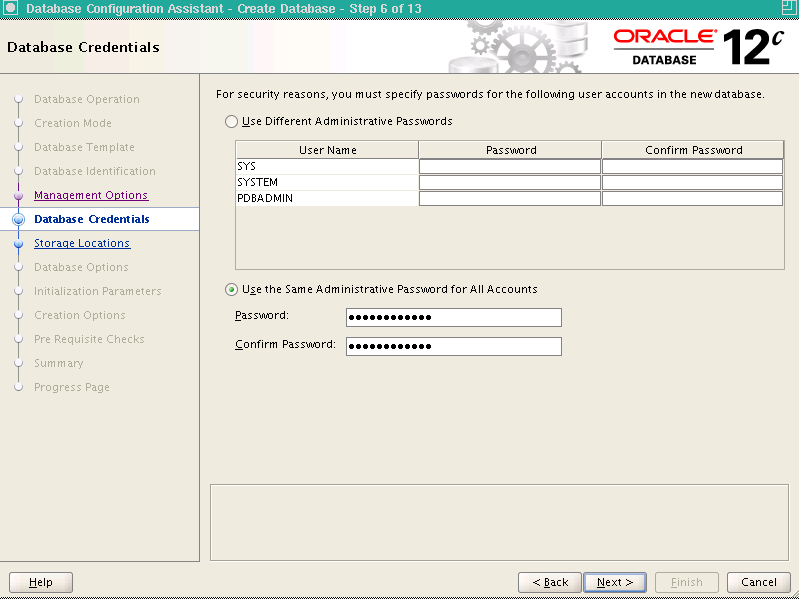 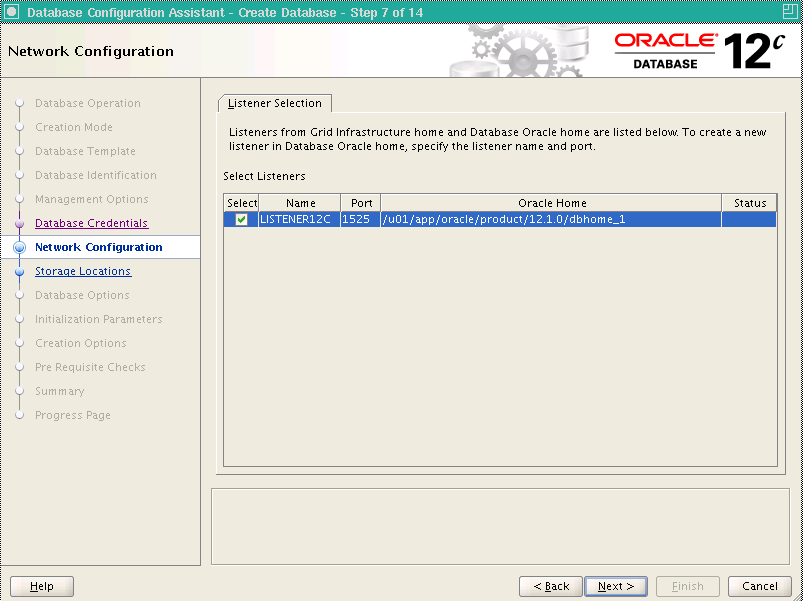 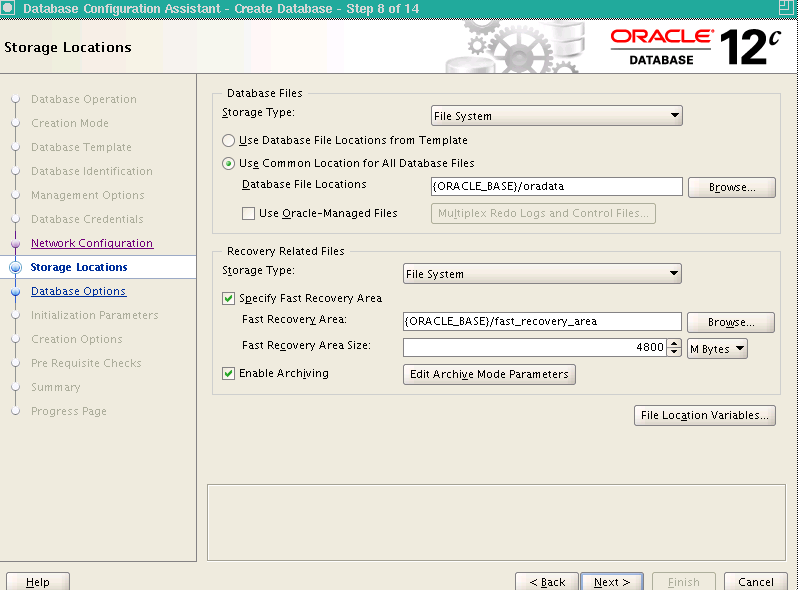 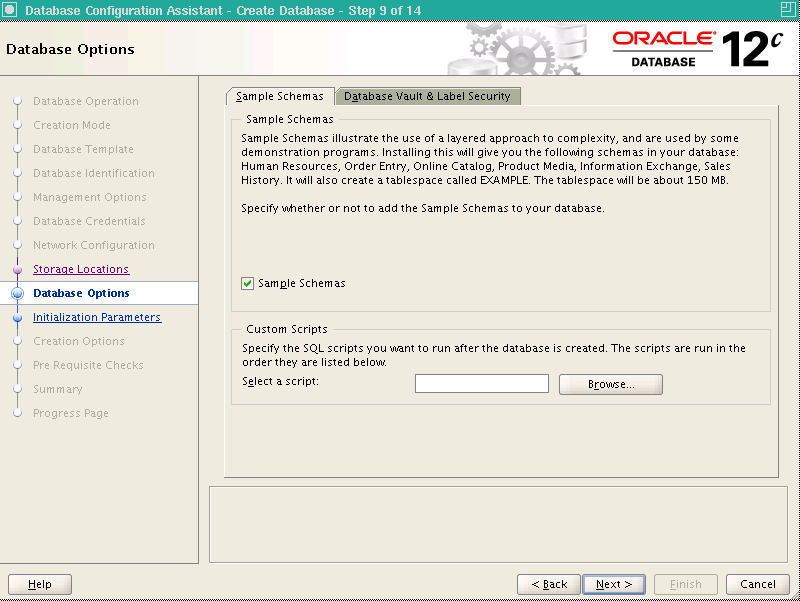 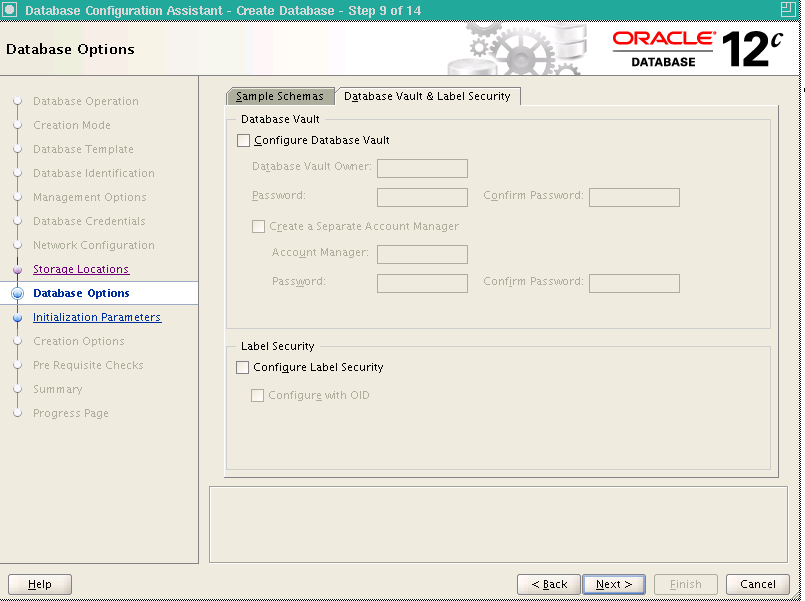 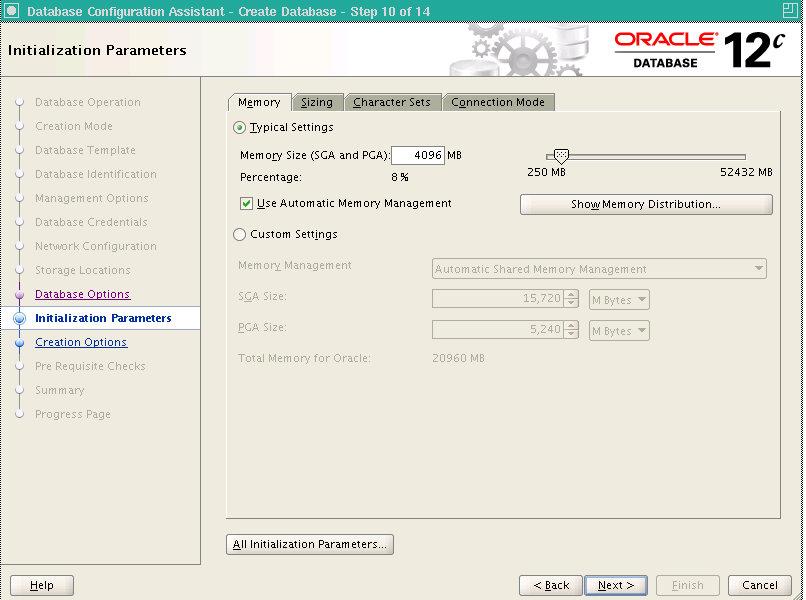 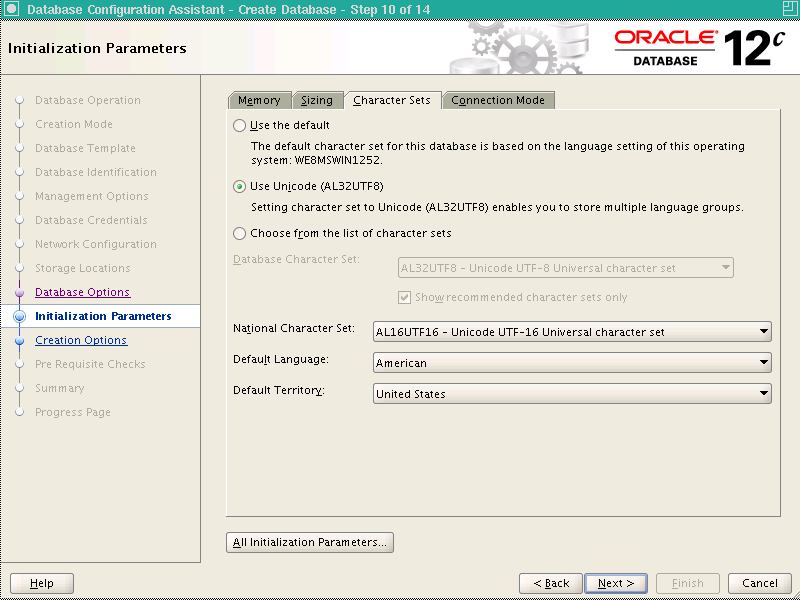 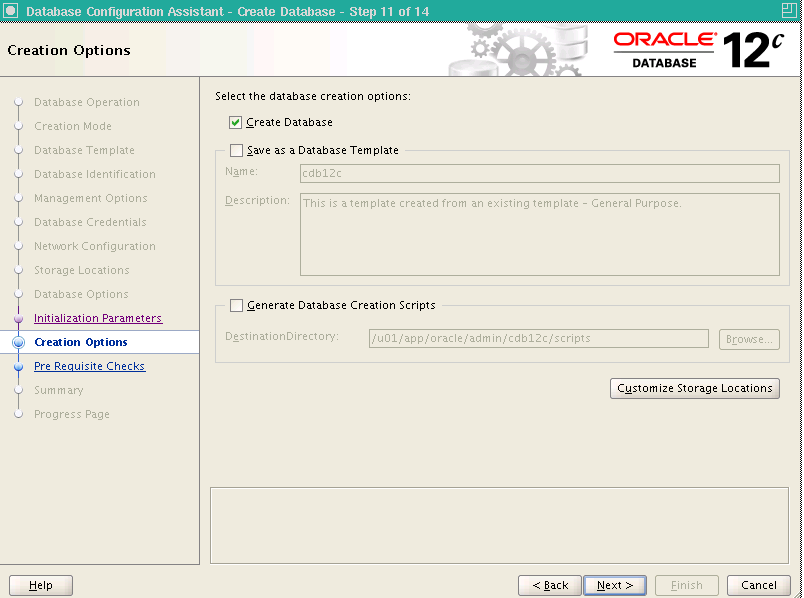 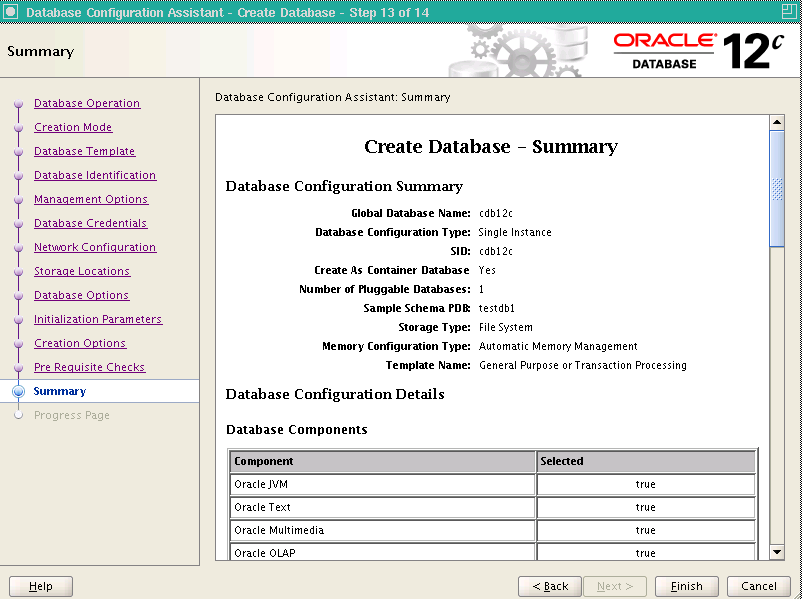 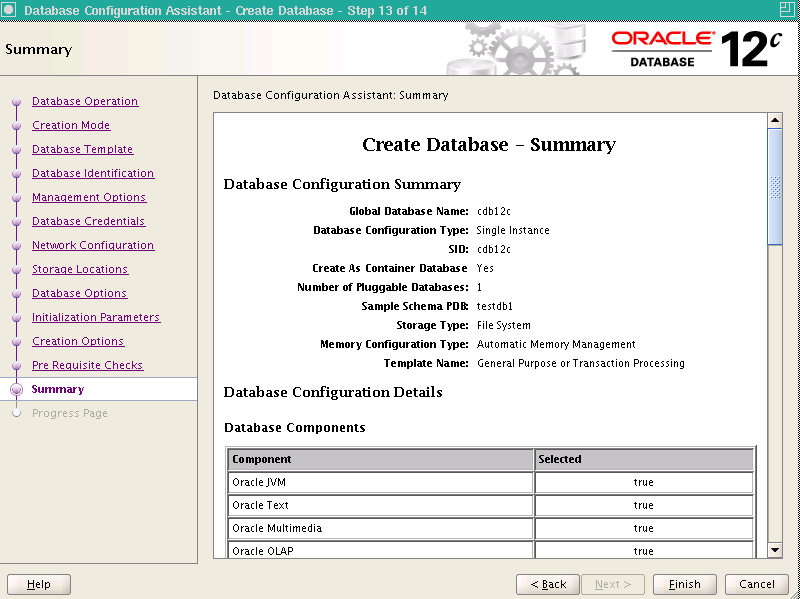 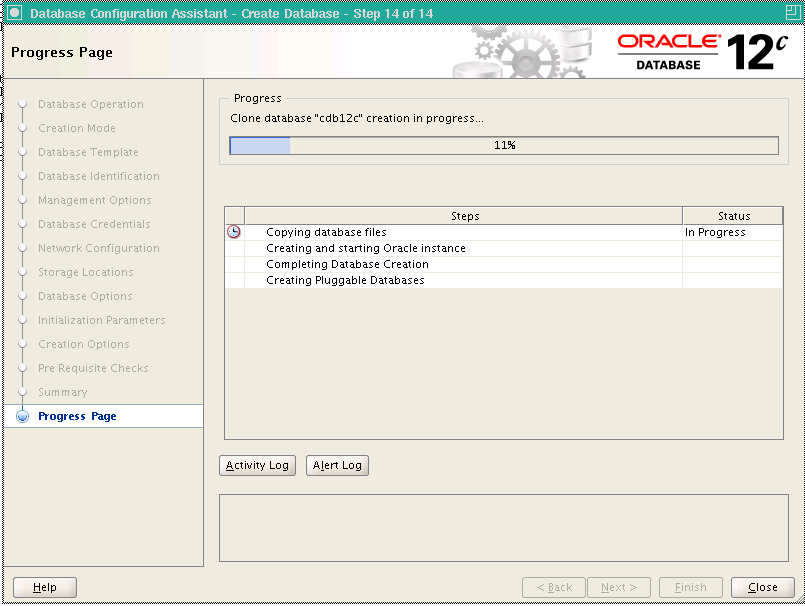 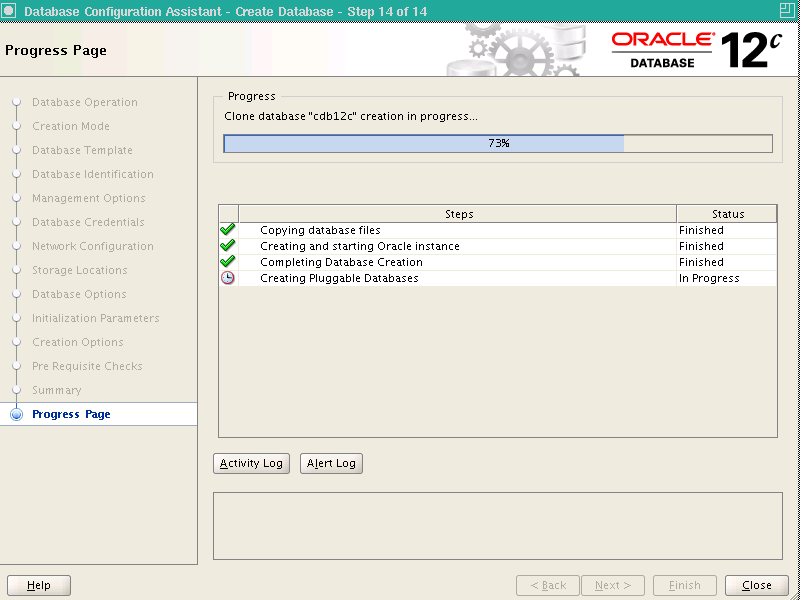 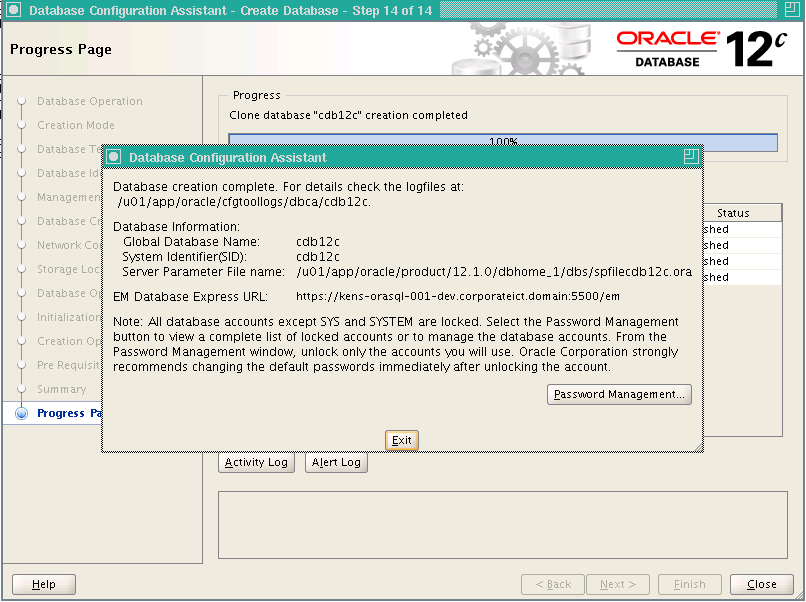 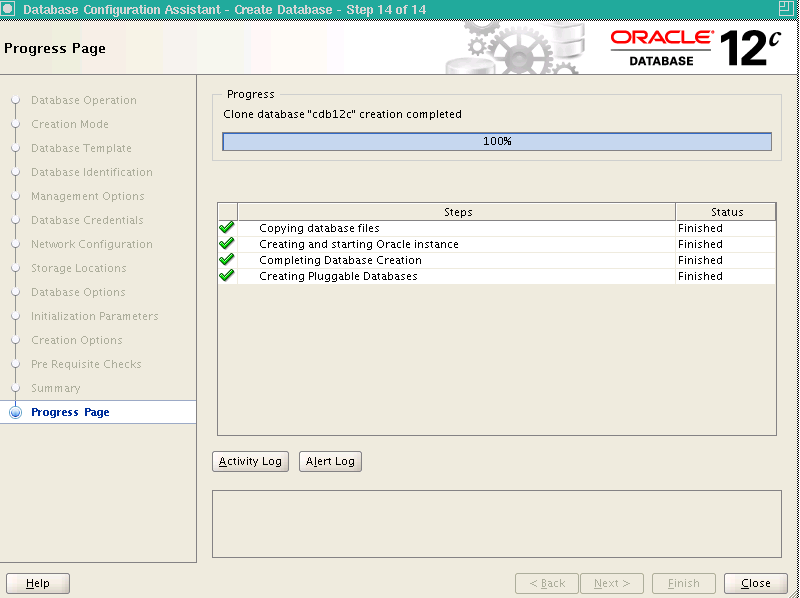 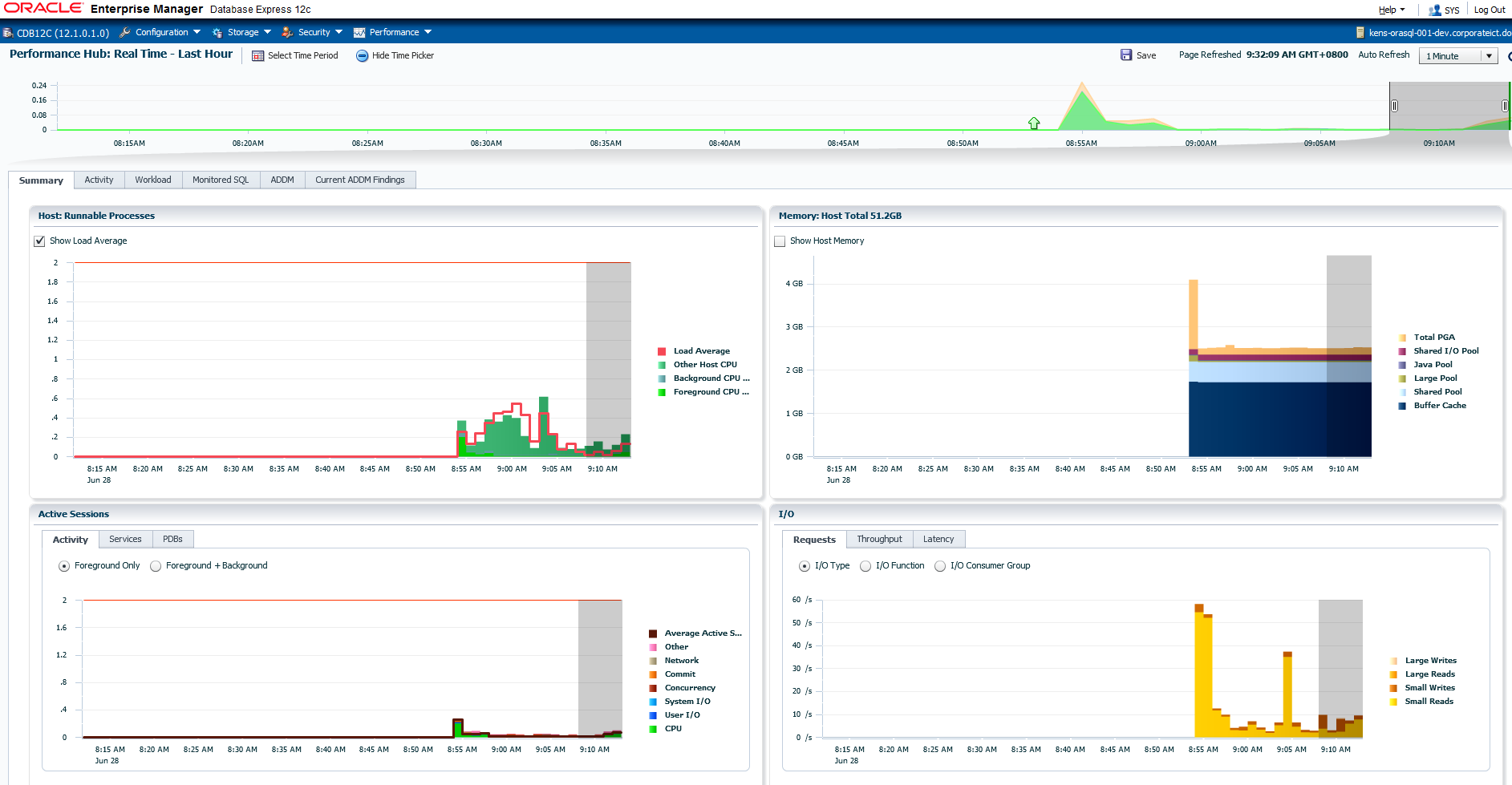 Social media & sharing icons powered by UltimatelySocial
Back To Top